The two SCREEN Truepress Jet L350UV+ label presses that will be in full operation next week at the Donald E. Stephens Convention Center will be among the several label production solutions being showcased at the company’s Labelexpo 2018 booth. But the twin machines are not identical siblings. One is the L350UV+ and the other is the L350UV+LM. 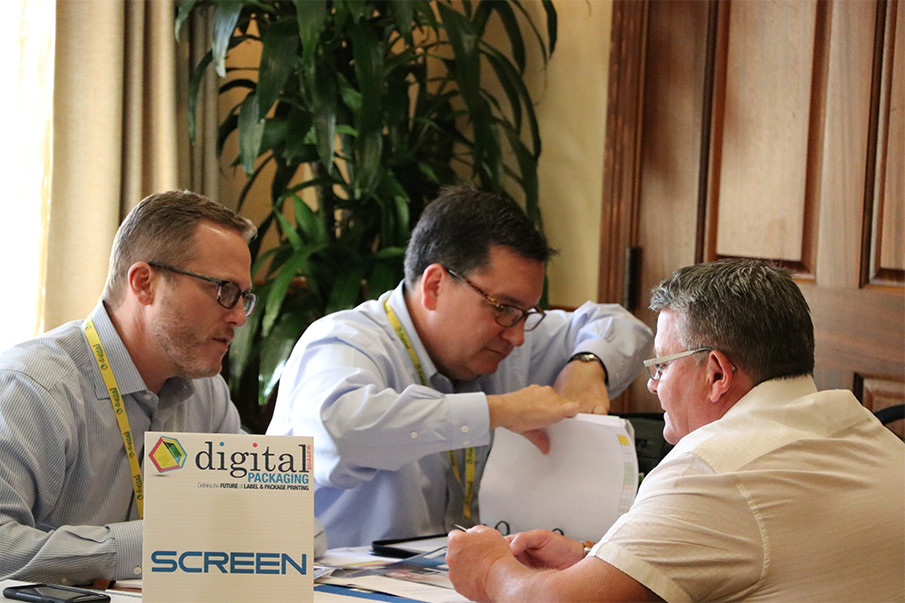 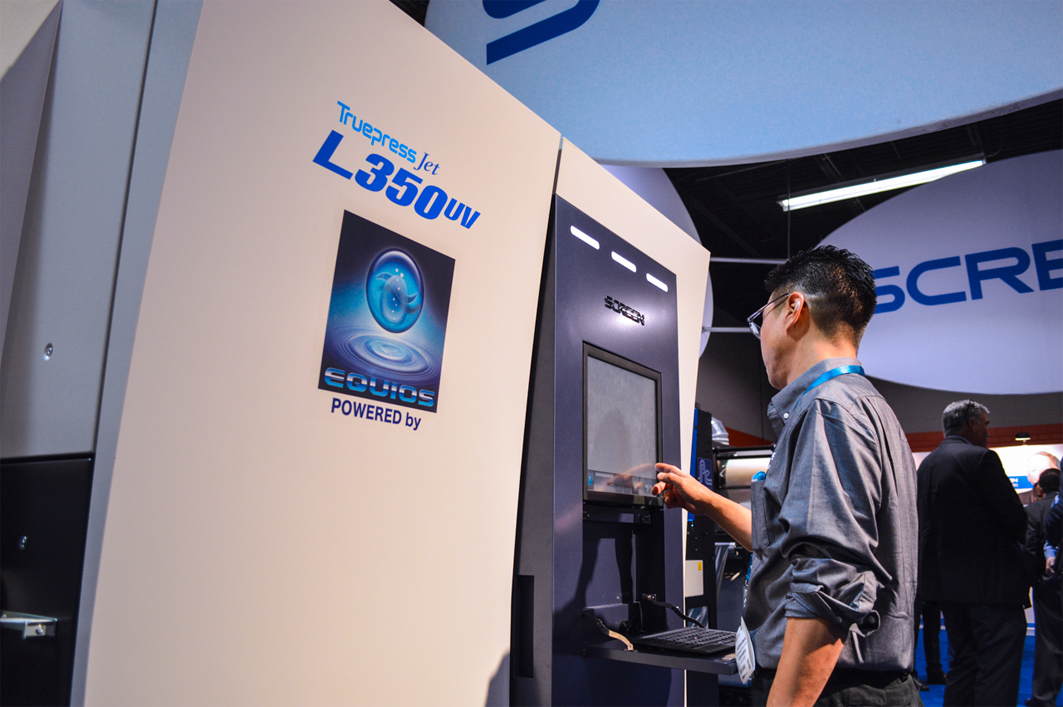 SCREEN Americas was part of the record-breaking 2016 edition of Label Expo in Rosemont, IL, from September 13-15, demonstrating its industry leading label inkjet technology for the 17,407 attending printing professionals.