SCREEN Presents the Extraordinary in Print at drupa 2016

Fulfilling its theme of “Achieve the Extraordinary in Print,” SCREEN showcased exciting printing solutions at drupa 2016 held in Dusseldorf, Germany May 31 – June 10. SCREEN made its first appearance at the mega printing equipment exhibit back in 1962. This year’s SCREEN booth stayed busy welcoming some of the 250,000 unique drupa visitors from around the world eager to learn how to add value to a wide range of applications.

In the realm of print on demand, SCREEN announced its new Truepress Jet520NX high-speed roll-fed inkjet press that will be available industry-wide February 2017. The Truepress Jet520NX features new higher resolution 5” printhead modules and will include optional extra printheads for fifth color capabilities such as MICR, invisible UV fluorescent inks and other specialty inks. The press’s unique design parks the CMY heads during monochrome printing.

SCREEN also presented its new inks for high-speed roll-fed inkjet that can be used for printing to standard offset coated paper without treatment or primers. SCREEN’s Truepress Jet 520HD will be the first press to use the new inks. It will also boast a 25 percent speed increase as well as a new longer frame width for supporting applications and impositions up to 54” long.

To demonstrate the flexibility of the Truepress Jet 520HD, SCREEN kicked off a summer of European football (soccer) by producing a program for the championship scheduled to start on drupa’s closing day. The 32-page self-cover featured each participating country, relating how they got to the final and whom they would play. Each country appeared on its own cover so SCREEN created 24 different versions of the program.

Another major announcement covered the collaboration between Inca Digital, a SCREEN subsidiary, and BHS Corrugated to create a third company to manufacture and market a new inkjet printer-enabled corrugated converter. The new venture will feature Inca’s new 1.6-meter print bar capable of printing at 300 meters per minute at resolutions exceeding 1200 dpi.

Additional highlights of the breadth and depth of SCREEN’s technological advancements, R&D and industrial applications across its multiple business units that serve diverse industries, also were shared at the exhibition, many of which feature best-in-class precision fluid dynamics: 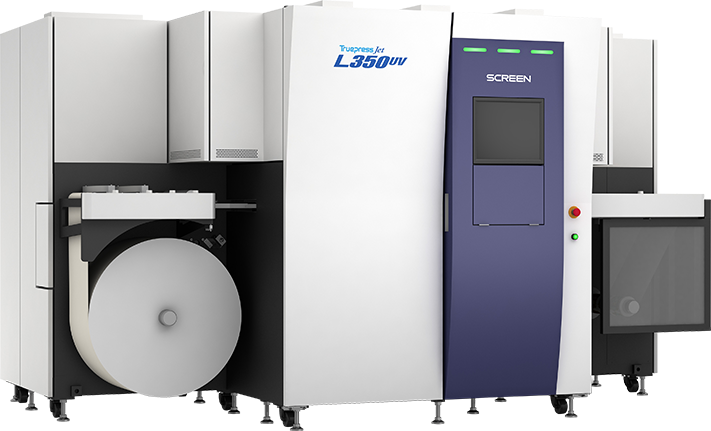 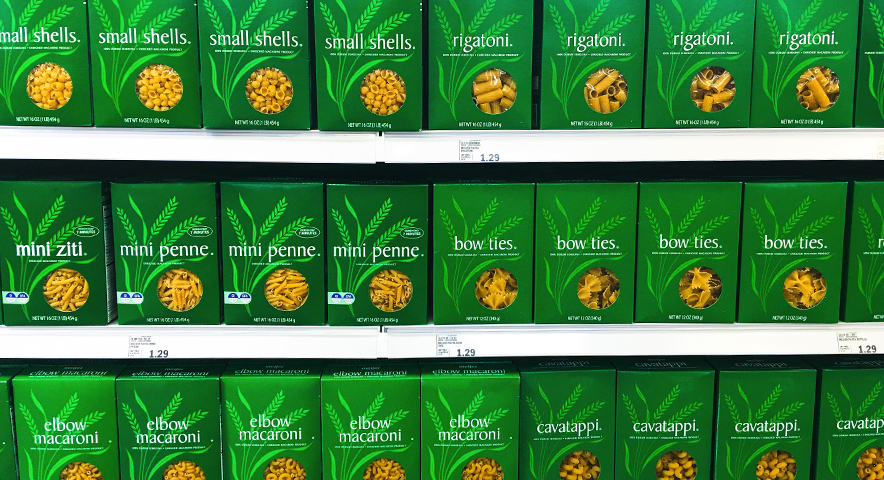 When everything is perfect before you go to press, you know it’s SCREEN.