SCREEN Americas announces two consecutive sales of twin Truepress Jet520EX Monochrome Advanced engines to Planet Direct Mail of Manassas, Virginia. The success of the first set, which was installed in the summer of 2020, led to the purchase of an identical set when the printer decided to expand its business and relocate to a larger facility in August of 2021.

Ryan Gutman, president and co-owner of Planet Direct Mail, immediately discovered the benefits of investing in SCREEN’s technology. Prior to purchasing his first set of Truepress Jet520EX Monochrome Advanced engines, Gutman had been operating three roll-to-roll toner-based printers. With the twin engines from SCREEN, he was able to produce the same amount of volume in the same amount of time as the three toner-based printers with one less engine to maintain. This led to a significant savings in service charges. 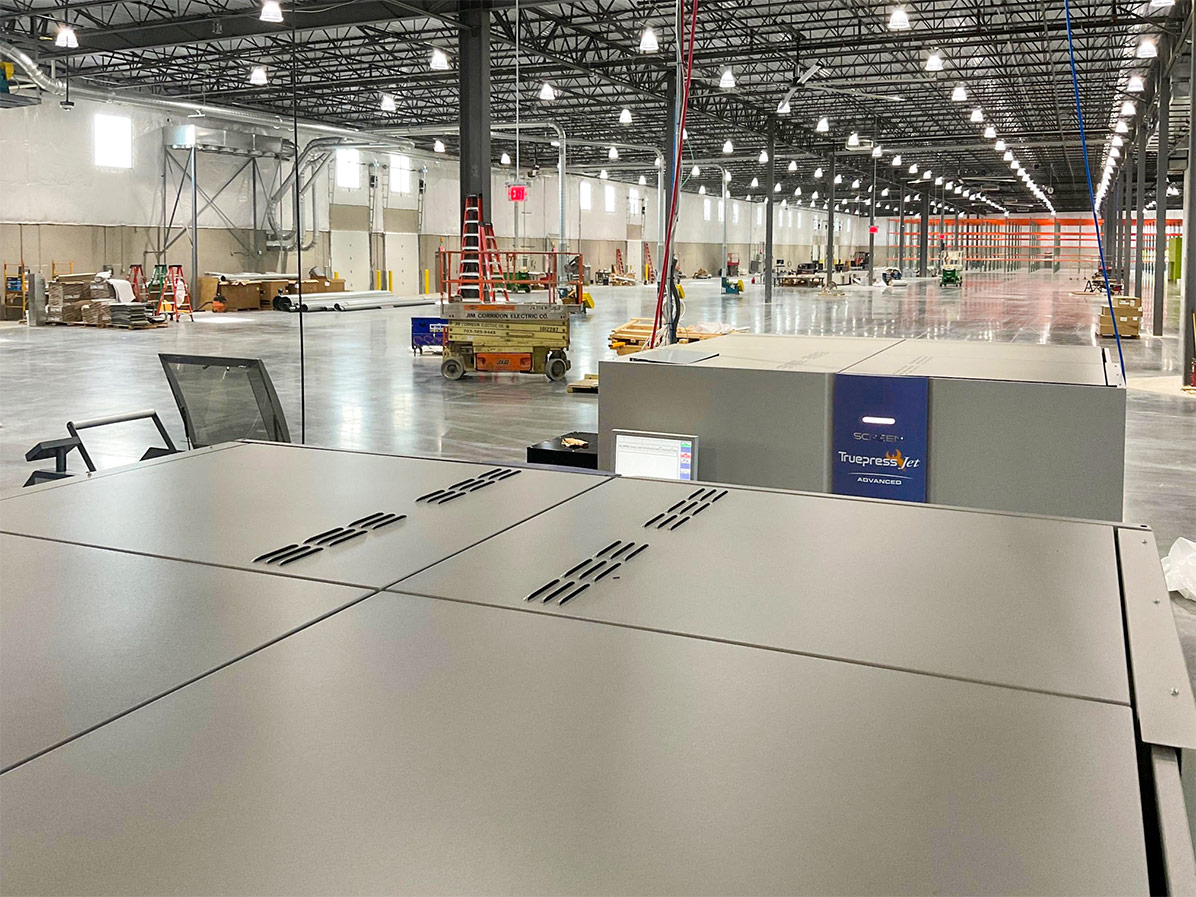 Since Gutman primarily uses the Truepress Jet520EX Monochrome Advanced series for traditional direct mail letter campaigns, which are typically printed on only one side of the paper, Gutman is able to double his output by switching the twin engines from duplex mode to simplex mode. He also noted that the Truepress Jet520EX Monochrome Advanced series lives up to its actual name. “Other manufacturers’ solutions to selling a monochrome press are to simply sell you a full color press and park the unneeded print heads,” said Gutman. “The downside to this scenario is that these printheads still need to be maintained even if they’re not being used. SCREEN provides a better solution for those who are actually in need of a true monochrome press.”

Serving both commercial businesses and non-profit organizations with a special emphasis on fundraising campaigns, Planet Direct Mail hopes to become one of the largest direct mail production facilities in the mid-Atlantic region.