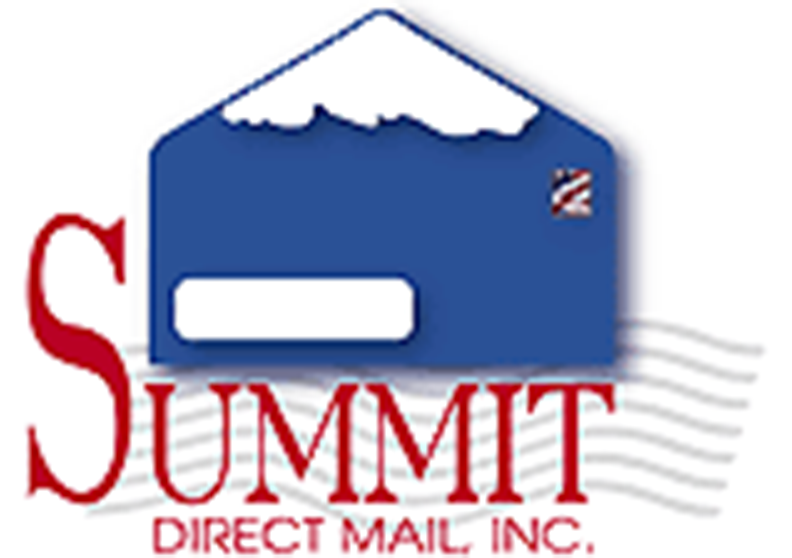 Summit Direct Mail, Inc. installed a SCREEN Truepress Jet520ZZ four months ago to boost throughput and capacity at its Dallas, Texas, facilities. The impact on the company’s productivity has been astounding.

One of the first projects that the Truepress Jet520ZZ handled was a promotion for bundled home services offered by a communications company. Previously, Summit Direct Mail printed the two-up 14-inch job on an eight-color Didde VIP variable cylinder press.

The project consisted of three versions and amounted to just over one million pieces printed four colors over two colors. About 30 hours of production time went into offset printing and offline imaging. By comparison, Summit Direct Mail was able to print and personalize the exact job on the Truepress Jet520ZZ in only 12 hours.

“We currently operate eight continuous forms laser printers with maximum resolutions of 300 dpi and 600 dpi,” said John Barber, founder and president. “Because of the capacity of the Truepress, we expect to retire some of our older-generation technology and keep nothing but the 600 dpi machines.”

Another client, in the financial services industry, each month orders approximately 700,000 promotional letters, printed four-over-four on 8½ x 11-inch pages. This financial offering features more than 20 versions with differing amounts of customized text and images for different groups. The files are received one day, and the direct mail ships the following day.

“Although printing larger jobs on our Didde web presses is fast, complicated variable data printing involves lots of makereadies,” Barber said. “If the customer needs the finished direct mail right away, the makeready times for the web presses can be prohibitive. We had been moving next-day projects to our HP Indigo presses. This process is more streamlined when it comes to printing many versions, logos and changes under tight deadlines, but the print quality often far surpasses what the job demands.”

Prior to installing the Truepress Jet520ZZ, Summit Direct Mail would divide the job between its Indigo 7000 and Indigo 7600. Working together, the two cut-sheet printers accomplished their mission in 13.5 hours each. The Truepress Jet520ZZ dramatically reduced the turnaround time, doing the same volume of work as both printers in a stunning 3.5 hours.

Said Barber: “In the future, we will exclusively run that project and similar work on the Truepress. It is the right press for the job.”