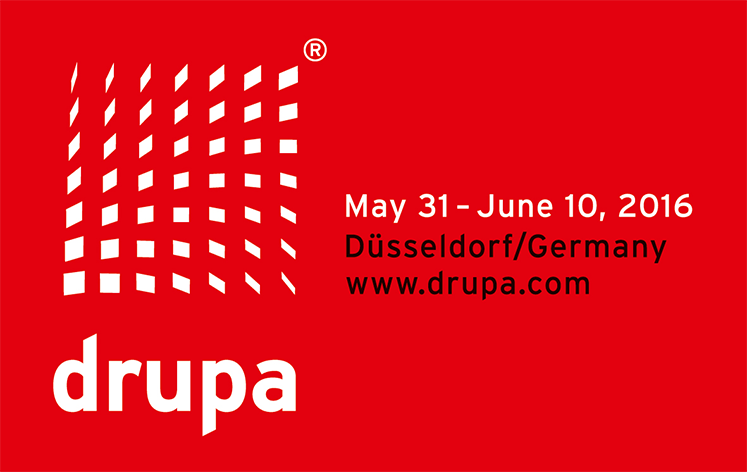 European Football Program will be printed at the Show

At drupa, SCREEN (stand C11/Hall 8a) will demonstrate how its high-speed Truepress Jet520HD inkjet press can be used to produce highly customized print publications. Working in partnership with Nic. Oud, SCREEN will show how the printer can work with web traffic reports to allow catalog publishers to customize each magazine to the recipient, based on page visits and buying patterns.

Netherlands-based direct mail company Nic. Oud runs such a campaign for one of its customers, clothing company Olliewood. Selling children’s clothing via its website and printed catalog, it produces collections each year targeted at boys and girls of different ages. Previously, email and print communications would have been sent out without differentiation. However, the introduction of the Truepress Jet520HD has enabled Nic. Oud to offer a service to Olliewood that lets them customize each magazine to the recipient.

The results were visible immediately to Olliewood, with consistently higher repeat purchases in the month following the catalog mailing – up to 300% - compared to a control group whose members all received the same catalog.

Developed to support the growing demand for quality, high-speed variable data printing, the Truepress Jet520HD gives users the ability to print water-based pigment inks at high speed and high quality on various paper stocks. At up to 1500 color pages or 120 meters a minute and 507mm print width, the press has been designed to give a productivity level that is suitable for short- to medium-run book production, as well as high volume transactional and direct mail - at a quality level that comes close to traditional offset printing.

Visitors to the SCREEN booth will see for themselves how personalized publications can be created using SCREEN’s own variable data software Varistudio, an InDesign-based creative tool that allows anyone with basic InDesign knowledge to create personalized content. As part of the same demonstration, SCREEN will also show how its unique camera system, JetInspect, can spot even the smallest print error and generate a reprint to a cut-sheet toner printer.

SCREEN Kicks off a Summer of Soccer with a Customized Program

In addition to the direct mail application, SCREEN will demonstrate the flexibility of the Truepress Jet520HD further by producing a soccer program in preparation of this year’s European football (soccer) championship that starts on the same day as the show finishes — June 10th. The 32-page self-cover will feature each country that is participating and include information on how it got to the final and who its team will play. Each country will be featured on its own cover so there will be 24 different versions of the program.

Both publications will be finished inline from the Truepress Jet 520HD to a Horizon saddle-stitching system in the booth.

Brian Filler, President, SCREEN GP Europe, says: “drupa provides SCREEN with the ideal opportunity to show the huge potential of the Truepress JetHD and the significant opportunity for direct mail companies to offer highly creative print services to their customers. Working with Nic. Oud illustrates perfectly how the press can be employed to make communications much more dynamic and effective.” 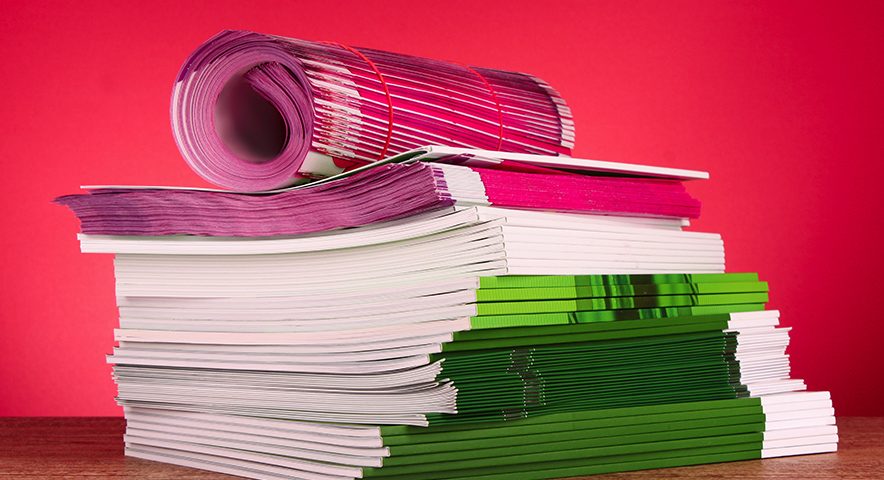