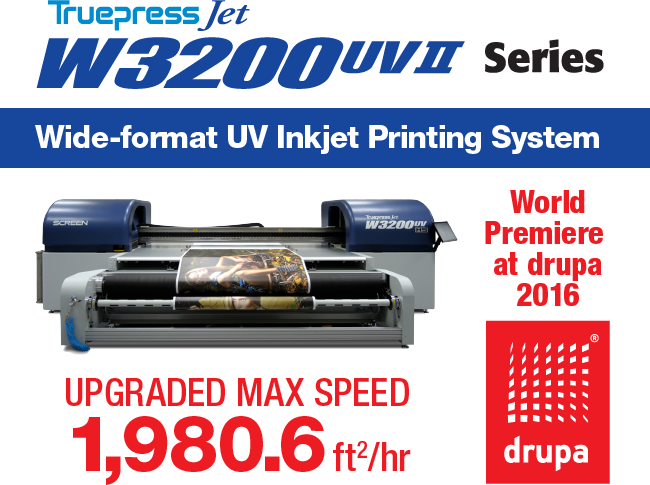 The new Roll-2-Roll system for the Truepress Jet W3200UV wide-format inkjet printer wowed visitors to the SCREEN booth. Revisit this and other highlights from the just-completed show.

Innovative technologies, including a new Roll2Roll system and ultrafine print mode, will allow print providers to derive the greatest value from the Truepress Jet W3200UV series. 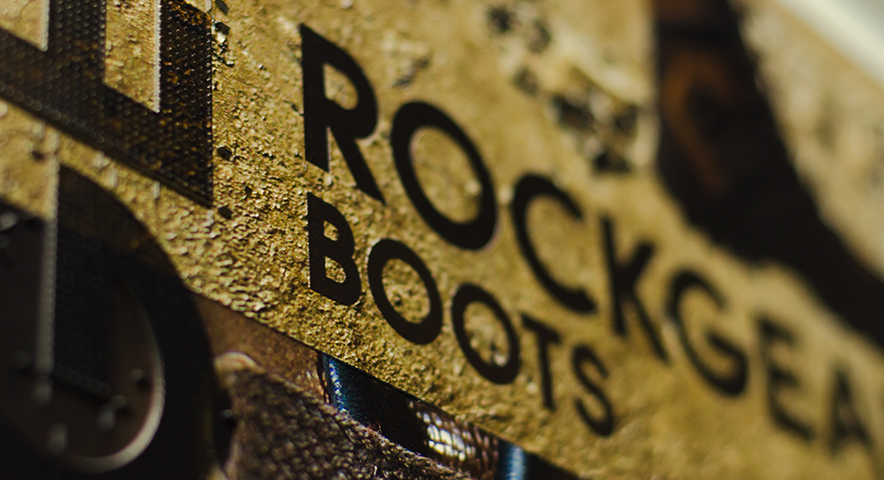